“NGO DEI” was crowded with people at the opening, and the public was full of curiosity about the photography as well as the scenery of Hong Kong. Among them, Terry Cheng’s work “The shape of Hong Kong” showed another aspect of Hong Kong from a bird’s-eye view. The organizer said that many people asked why there is a big ship shelved in the middle of the city, it is actually the Whampoa Garden Mall. This collection of photographs is based on the theme of “Hong Kong Identity”, sharing the photographer’s views on Hong Kong identity with the Czechs and people around the world. In just one month, “NGO DEI” received a total of 80 high-quality entries for the application. The jury Dickie Fowler, a British producer, in the judging process he was inspired that even if the Hongkongers are facing various difficulties in life, they can often create miracles with a strong collective will. The final 20 photographers’ works were exhibited online and four of the winners (John Huang, Zhoa HanShun, Cody Wong, and Terry Cheng) are exhibiting at the NGO DEI Gallery . Their efforts will be assembled into a photobook “Hong Kong Identity” for publication. 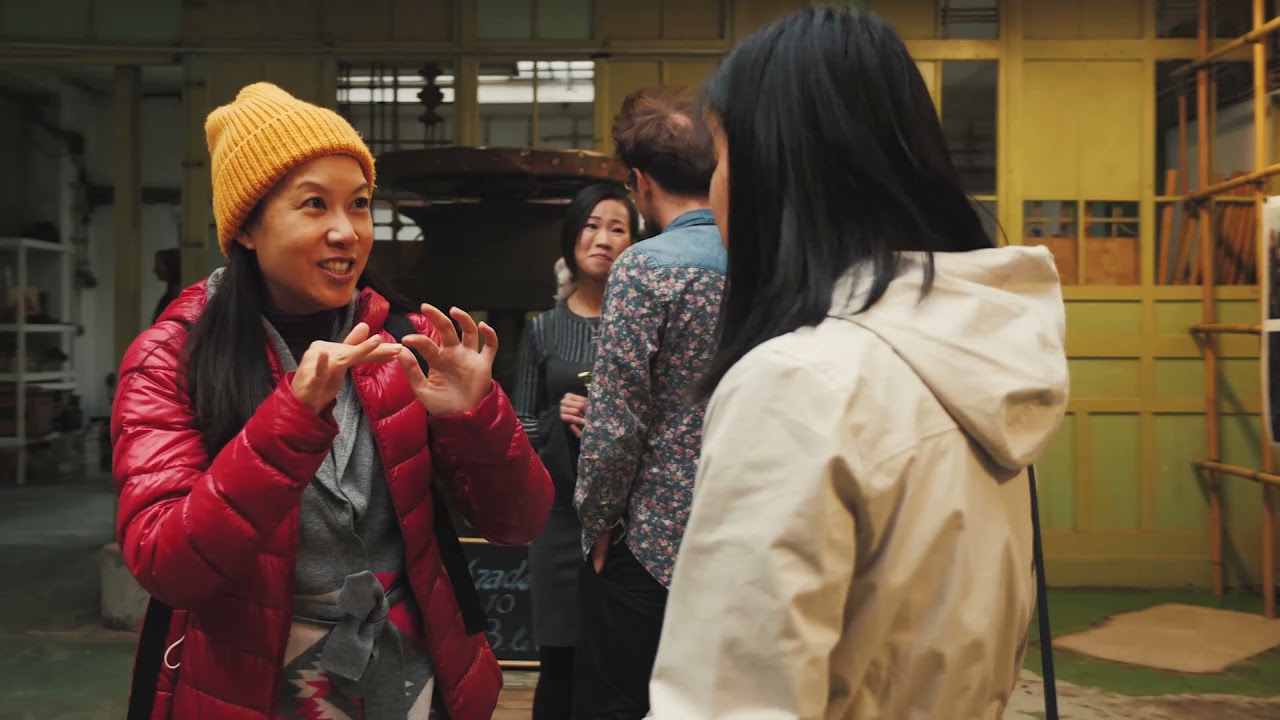